So we watched My Future Boyfriend on Sunday night. I was very happy to see all of my prints and the painting that were bought for set dressing made it into the movie.  The prints were in a great spot in the office and were in a lot of scenes.  And the painting was featured pretty predominantly in a couple of scenes.  Third Half Studios also had their prints in a couple of nice scenes too.  Here are some screen caps: 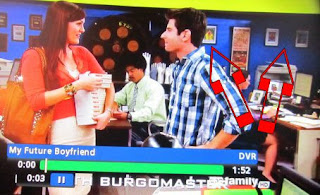 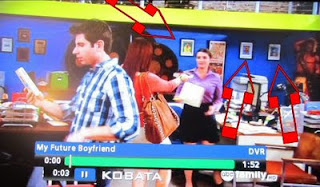 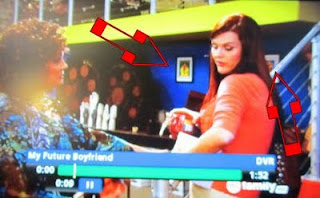 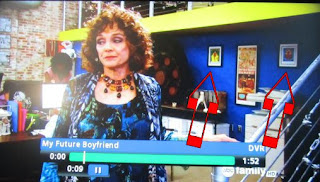 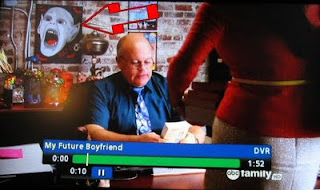 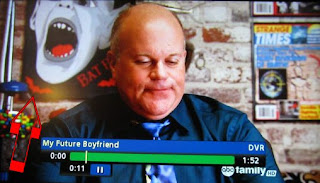 And here are the prints from Third Half Studios: 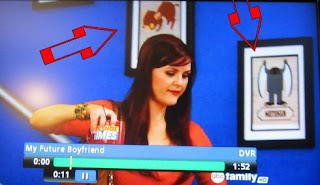 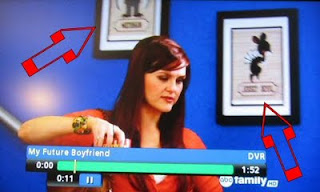 I can officially add "as seen in a major motion picture" to my resume.  Who wants an autograph?
Posted by the belligerent monkey at 7:48 AM