I'm going to be in a movie (kinda/maybe)!

Well, I won't be but my art might. I just sold a painting and some prints to be used as set dressing in an upcoming ABC Family movie. It's a new sci-fi romance made-for-TV movie titled "Always and Forever". They picked up some prints from the ladies over at Third Half Studios to use too.

Here is the only info I have on the movie right now:

Writer/Producer Jim Cruickshank and Writer/Director James Orr have penned the screenplay. Orr and Cruickshank first collaborated on the Walt Disney Pictures film "Young Harry Houdini" for which they both received Primetime Emmy Award nominations. They have since teamed up for such films as "3 Men and a Baby", "Mr. Destiny", "Father of the Bride I and II", and "Sister Act 2: Back in the Habit". Cruickshank and Orr are responsible for a cumulative box office of over a half billion dollars.

I'll post more info when I get it. Hopefully you'll have some local Atlanta art gracing your TV sets soon! Here are the painting/prints to look for: 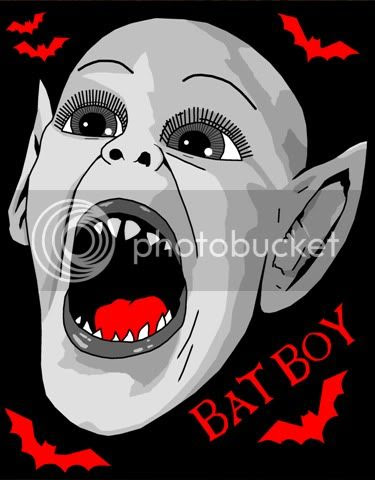 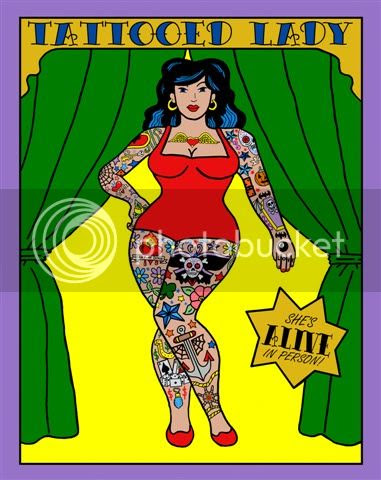 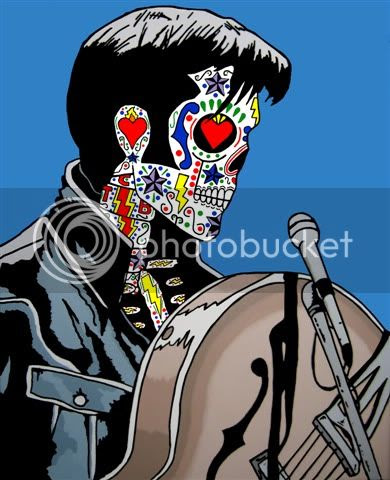 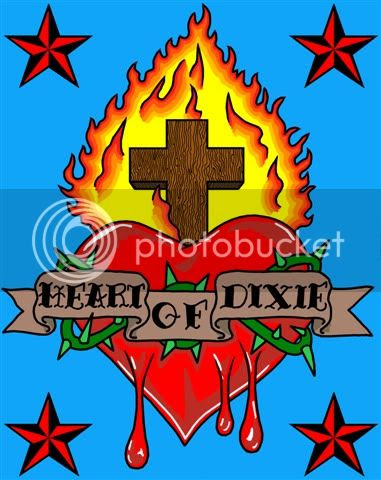 Posted by the belligerent monkey at 12:07 PM